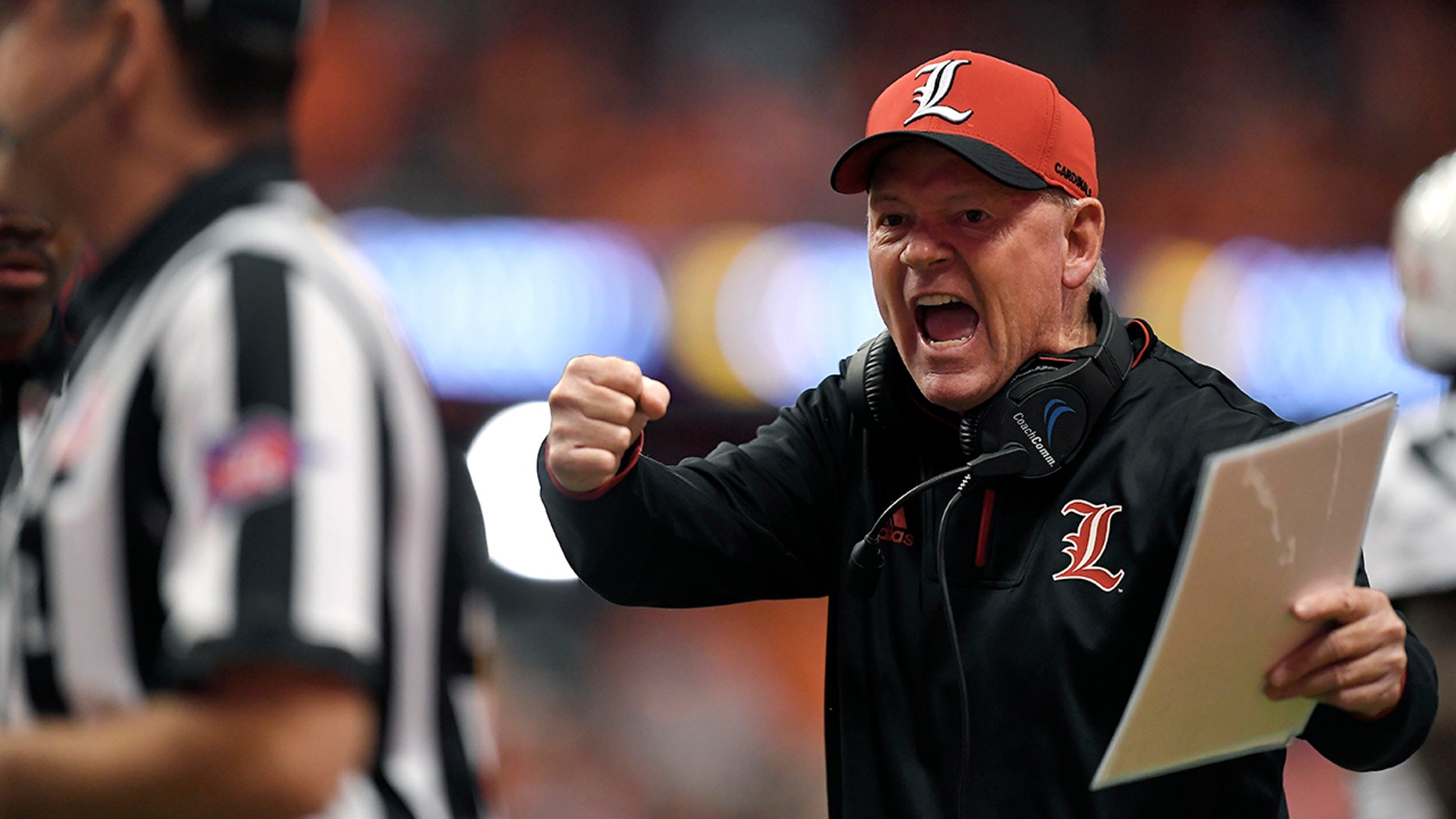 It took more than a decade, but the University of Louisville finally got the opportunity to fire head football coach Bobby Petrino. Petrino, whose Cardinals are 2-8 so far this season, could not maintain an acceptable level of football results without Heisman Trophy winner Lamar Jackson, who was selected in the first round of this year’s NFL Draft by the Baltimore Ravens. I am not usually one for celebrating someone losing their job, but in the sleazy world of college athletics, Bobby Petrino is an exceptional case.

A decade ago, Bobby Petrino was the king of failing upward, leveraging his abilities to sign massive contracts with Louisville (where he was head coach from 2003 to 2006) to the Atlanta Falcons (where he oversaw the Michael Vick prison season) to the University of Arkansas, quitting on the Falcons in the middle of the season left without saying goodbye. In a sport where coaches preach selflessness, and sacrifice of body and mind for the greater good of the team, Bobby Petrino only in it for himself on an unusually high level.

In one of the more bizarre twists in recent memory, Petrino’s time coaching the Arkansas Razorbacks came to an end in April of 2012 when he was involved in a motorcycle crash, and lied to the university in neglecting to mention that an employee of the athletic department with whom he was having and affair was a passenger on his motorcycle. In all his moves, Arkansas was the football program that was finally able to fire him. After coaching nowhere in 2012, and coaching the 2013 season at Western Kentucky, Louisville came crawling back to Petrino after Charlie Strong took the head coaching job at the University of Texas. It all came full circle.

The elephant in the room with Petrino’s history with Louisville was conveniently ignored when the team was good, especially when Lamar Jackson was one of the “must watch” players in college football for a couple of years. Bill James got into some hot water on social media this week by suggesting that the players in Major League Baseball are as replaceable as the beer vendors, and the sentiment James expressed is closer to being true in the game of football, because of how frequently people get injured. But as it turns out, even in a level of the sport where the coaches have seven figure contracts and the players get compensated with scholarships, the players really matter.

Back to back blowout losses to Syracuse and Clemson were the final for the university, but do not feel bad for Bobby Petrino. He’s still going to get paid, as Louisville is buying out the $14.1 million remaining on his contract. Sometimes I would love to be that well compensated for being bad at my job. I am clearly in the wrong business.

Two years ago, Louisville had the most morally compromised football/basketball coaching tandem perhaps ever assembled, and now he and Rick Pitino are both gone. I like to think sometimes bad people get what is coming to them, that bad behavior on a personal or institutional level has to be reckoned with at some point, but realistically, I am probably wrong in the long run. Bobby Petrino will probably get another job. Urban Meyer will get another job if Ohio State fires him, and Penn State bounced back from a scandal that probably could have and should have destroyed their football program if things were fair and equal. It is fun to laugh at Petrino’s expense, but he will laugh again, I’m sure.