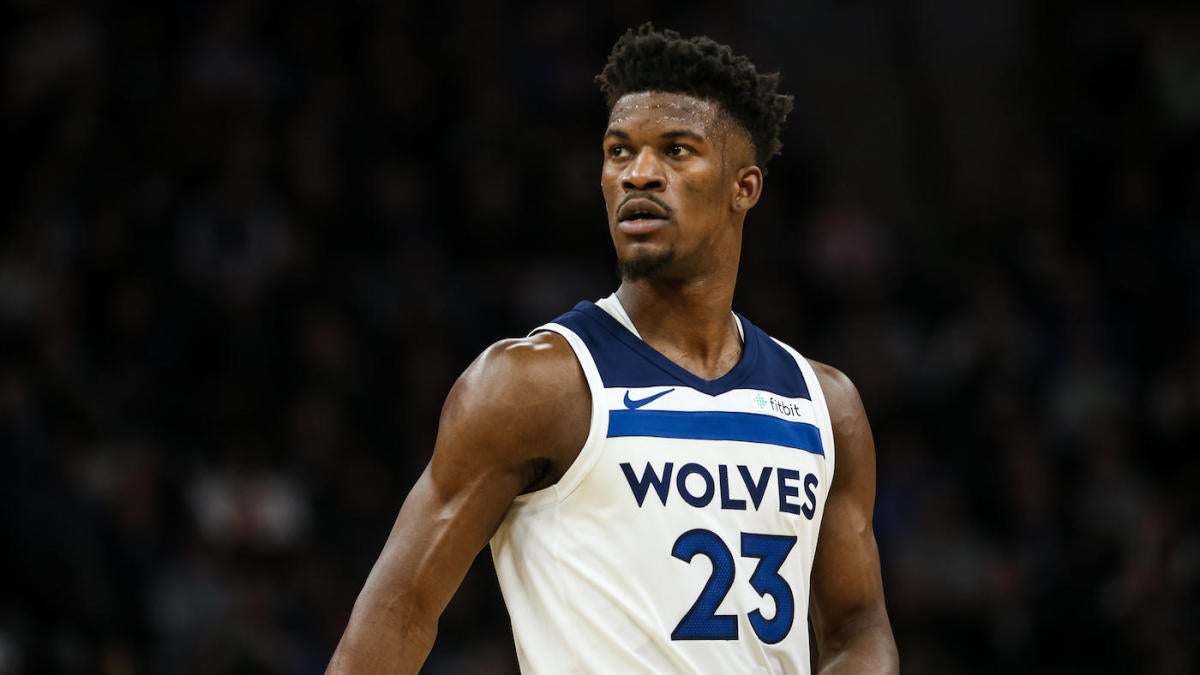 No Minnesota team has won a championship since the Twins defeated the Atlanta Braves in the 1991 World Series, but wasn’t that long ago that it looked like the teams were close. The Twins clinched a surprise Wild Card berth in 2017. The Wild made two of the most ambitious free agent splashes of the decade when they signed Minnesota natives Zach Parise and Ryan Suter to come home in 2012. The Vikings pulled off a dramatic playoff win against the New Orleans Saints, putting themselves a game away from being the first true home team in Super Bowl history. A few months later, with the Timberwolves made the NBA playoffs for the first time in over a decade. It’s amazing how quickly things can change.

I am mostly leaving the Wild out of this. They are typically a competitive team in the NHL’s Western Conference, but Parise and Suter were not the pieces to put then over the top. It’s a little disappointing that a state that produces so many hockey players does not have a more exciting or inspiring NHL team. But they are hardly the biggest problem in Minnesota sports.

The Vikings followed up their thrilling win over the Saints by laying an egg against the Philadelphia Eagles in the NFC Championship Game. While they did make an obvious quarterback upgrade in signing Kirk Cousins and moving on from Case Keenum, the Vikings have had their share of struggles so far this season. Their current record is 2-2-1 including a home loss to the lowly Buffalo Bills and a squandered victory turned into a tie against the Green Bay Packers because their kicker couldn’t hit the Mall of America from the front of the parking lot. There is still time for the Vikes to turn it around, but now that the Eagles have won a Super Bowl, they are basically the Red Sox of football.

The Twins jumped to an early lead against the New York Yankees in the 2017 Wild Card Game, but could not hold it, and lost, as they so often do when they play New York. Instead of building on their success, the Twins regressed in 2018, and fired manager Paul Molitor last week. They would be Minnesota’s worst situation of Willians Astudillo was not such a fun story (I am disappointed in myself for not writing anything about this guy who’s built like Bartolo Colon but can play every position in the diamond during the regular season), and if the Wolves were not combusting right before the start of the NBA season.

There was lot to be excited about regarding the Minnesota Timberwolves this past spring. The young talents of Andrew Wiggins and Karl Anthony Towns were finally going to get a taste of playoff basketball, and Jimmy Butler legitimized them on defense. Even though they bowes out early against the Houston Rockets, the way they played to make the playoffs in a do-or-die final game of the regular season with the Denver Nuggets was encouraging. But now Butler wants out.

Jimmy Butler is not the most talented player, by his own admission, but he has always made up for it with his intensity. I love players like that, but I also recognize their limitations. A team whose best player is Jimmy Butler is not a title contender, at best maybe the sixth seed. Butler has to know this on some level, which may explain why he is so hard on Wiggins and Towns. But it’s a tough look to play the role of leader by intimidation in the tradition of Kobe Bryant or Michael Jordan when you’ve never even made the Finals. Butler is frustrated with Towns’ approach when he sees all that talent the way Kobe got frustrated with Shaq, but Butler is no Kobe.

This is a bad situation, and there is no clear path to resolving it. Trade talks with the Miami Heat have fallen through, and the Wolves are not exactly operating from a point of leverage since everyone in the NBA knows Butler does not want to be in Minnesota. Timberwolves coach Tom Thibodeau wants to keep Butler because Butler gives him the best chance to keep his job and compete for his next job. Thibs is a good coach, but has struggled to replicate the success he had in Chicago with the Wolves. Thibodeau would rather have a grinder like Butler, who also played for him with the Bulls, even though Wiggins and Towns are the real players to build around. The talented kids have not bought in to Thibodeau’s style, and they seem to drive Butler crazy. It’s a case of a bunch of people who deserve in the NBA, but should not be working together. They may all have success in the future, but it might all be in places other than Minnesota.

Much like the Buffalo Bills who beat the Vikings a couple of weeks ago, they may have made the playoffs this calendar year, but seem as far from contention as they have ever been, and the crazy thing in the case of the Timberwolves is that everything is falling apart and they have not even played a regular season game yet. It could be a long season for Timberwolves fans.