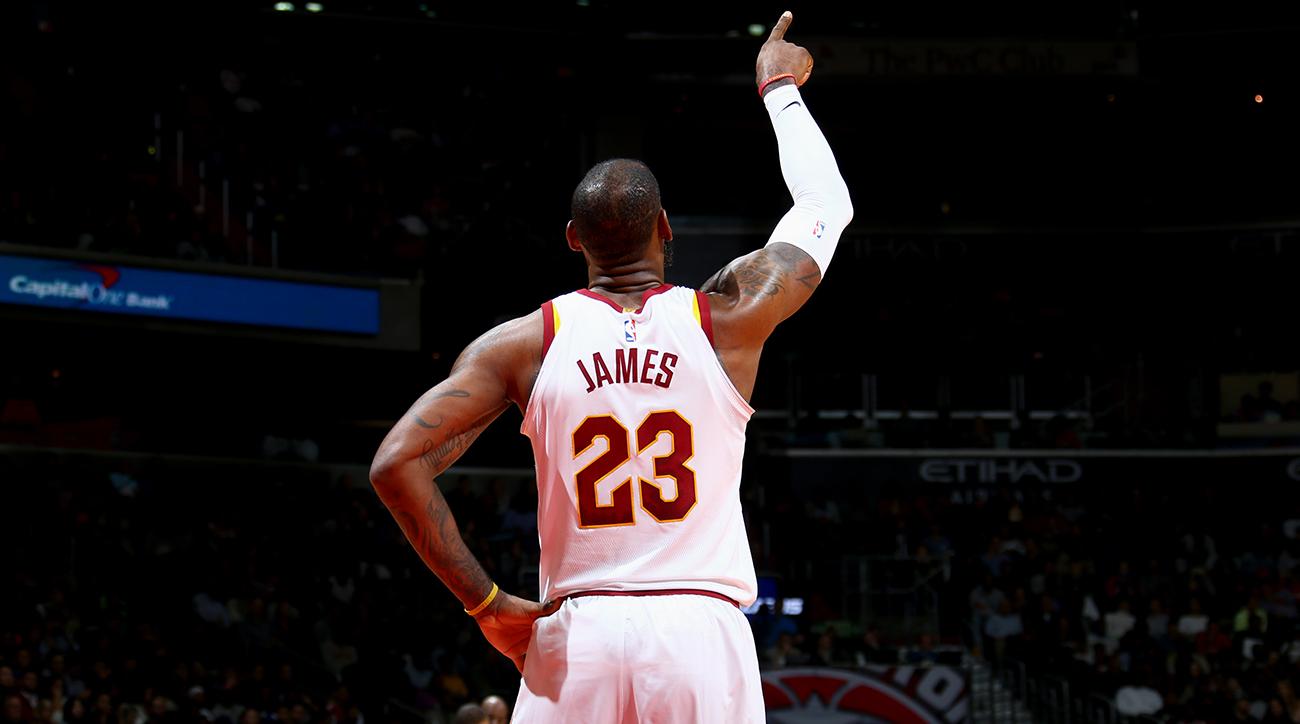 It have been a strange start to the NBA season. Gordon Hayward’s broken ankle changed the Boston Celtics’ seasonal aspirations almost immediately, and the Orlando Magic have emerged as an unlikely contender after years of futility. One thing that did happen that was not totally unpredictable was the slow start for the three-time defending Eastern Conference champion Cleveland Cavaliers, and while the predictable “should we be worried about the Cavs?” narrative has emerged, I am nowhere near ready to be worried about Cleveland.

Yes, the Cavaliers had a record of 3-5 earlier this week. Yes, they have a different roster than the one that was in the Finals, and yes, Kyrie Irving playing at a high level for the Celtics while Isaiah Thomas has yet to appear in a game is a significant drop off in talent. Yes, Dwyane Wade is old. And yes, when Isaiah does come back, he of all people will not be able to improve their struggling defense. But Cleveland, for this year anyway, still has LeBron James, and I have given up on doubting him.

Earlier this week, I wrote about how Tom Brady’s extended run of greatness forced the Patriots to trade their franchise quarterback of the future for San Francisco, and how everyone who has tried to write Brady off in his 30s has been made to look like a fool. LeBron is in the same category as Brady, and unlike Brady, LeBron has never had a major injury. I am 27, will be turning 28 before the end of the NBA season, and as long as I have been of legal drinking age, the Pats have been in the AFC Championship Game and LeBron’s team has represented the Eastern Conference in the NBA Finals. Those streaks are bound to end eventually, but it is foolish to think it will happen until it does.

Last week, I compared the 2017-18 Celtics to the 2008 Patriots, when Brady was out for all but the first quarter of the first game and still went 11-5. The 2017-18 Cavaliers, I suspect, are this year’s version of the 2009-10 Celtics. That team, with Kevin Garnett, Ray Allen, and Paul Pierce all in their 30s, and with new addition Rasheed Wallace not being the greatest of fits, paced themselves in the regular season, and their championship window appeared to be slammed shut. Then the playoffs started, and the Celtics flipped a switch. They knocked off the Cavaliers in the second round, paving the way for LeBron to take his talents to South Beach. They disposed of Dwight Howard and the Orlando Magic in the Eastern Conference Finals, and had a 4th quarter lead in Game 7 of the NBA Finals on the road at Staples Center before they fell apart. In reality, their championship window was closing, but it was far more open than anyone expected.

The Cavaliers are having their growing pains, but they will be okay. Will it be enough to keep LeBron in Cleveland for his next contract? That remains to be seen. For all their success, they are by no means a model franchise in the NBA. They made they Finals in 2015, and fired head coach David Blatt in the middle of the following season. They made the Finals three straight years, and won the city of Cleveland’s first championship since the Johnson Administration along the way, and parted ways with their GM David Griffin. Is Tyronn Lue a good coach? Who knows. We will have a better idea about him when he does not have LeBron on his team. LeBron covers up a lot of their weaknesses, and as long as he is at the height of his powers, he will continue to do so for whatever team employs him.

Look no further than LeBron’s 57 point/ 11 rebound/ 7 assist performance on the road against the Washington Wizards last night. LeBron is still the greatest player in the NBA, and as long as he is, I cannot seriously be worried about the Cavs in October and November.