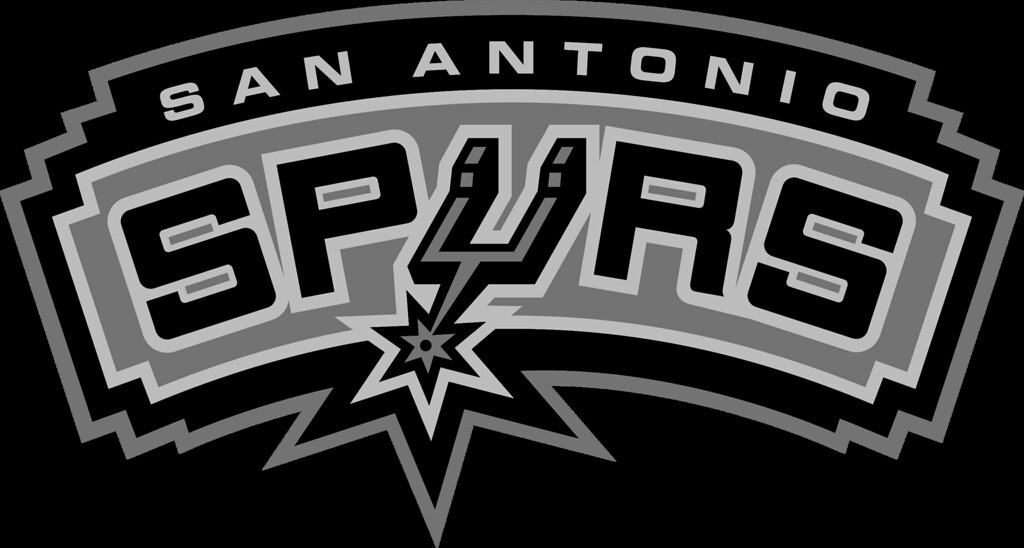 With free agent forward LaMarcus Aldridge agreeing to a four year, $80 million contract with the San Antonio Spurs after playing the first nine years of his NBA career with the Portland Trail Blazers, the biggest question of the summer in the NBA has been answered. Historically, the Spurs have not been the biggest players in this month of the NBA calendar, but this year, they hit a home run where the Lakers, Knicks, Bulls, and Heat struck out.

The Spurs are still the best. Generally speaking, if the Spurs do it, it’s probably the right move. Even in a year when they didn’t make it out of the first round of the playoffs, they’re winners, with former Popovich assistant Mike Budenholzer won the Coach of the Year Award as head coach of the Atlanta Hawks and former Spurs player Steve Kerr led the Golden State Warriors to their first NBA Title in 40 years. They haven’t missed the playoffs since drafting Tim Duncan in 1997, and by adding Aldridge, their future looks as bright as ever with Duncan heading into his 19th NBA season.

I love that Aldridge apparently met with the Los Angeles Lakers, the Lakers thought they nailed their pitch to LMA, while Aldridge left the meeting no longer interested on the Lakers. Aldridge isn’t interested in the showbiz aspect LA has to offer. He’s not interested in being anyone’s co-pilot or getting tripped by a billionaire TV writer sitting courtside. He wants to win, and if going home to Texas wasn’t enough incentive, getting to play for the best coach in basketball (and one of the five best of all time), helping to put the Spurs over the top in their quest for a sixth championship, and being the eventual replacement for Duncan certainly was. I love everything about this move. The Spurs have never been big players in free agency because they haven’t needed to be.They drafted David Robinson with the #1 overall pick in 1988 (despite the fact that he wouldn’t be able to play for at least two years to fulfill his military service requirement) and Duncan with the #1 overall pick in 1997. They have been the masters of finding great value late in the first round (or the second round, in the case of Manu Ginobili, who was taken with the #57 overall pick in 1999), and Popovich and R.C. Buford have been great at finding key role players through trades.This year’s two top free agents (excluding LeBron James and Dwayne Wade, who opted out of their contracts, but are in all likelihood staying with their respective teams, but leveraging as much money as they can as the salary cap goes up), Aldridge and Marc Gasol (all signs point to Gasol staying in Memphis, and if he moves, that will be the biggest shock of the summer) are both star players that would make great Spurs. They are versatile, unselfish, ringless, experienced, and hungry. It has never been a better time for San Antonio to dabble in the free agency game.

Duncan turned 39 in April, and Ginobili will turn 38 later this month. The window is closing for those guys, but the outlook for the Spurs is as strong as ever with Aldridge, Danny Green, and Kawhi Leonard, who just turned 24 and already has a Finals MVP on his mantle at home. The key to Red Auerbach’s Celtics was always finding the next guys. Havlicek came after Cousy, Cowens came after Russell, and there was one year that Bird and Cowens spent together before Cowens retired and Robert Parish and Kevin McHale showed up. The other recent dominant teams in the NBA, the Chicago Bulls and LA Lakers, blew things up before they got better. The Bulls especially, by letting Scottie Pippin walk in free agency and pushing Phil Jackson out, it made Michael Jordan’s decision to retire that much easier. San Antonio didn’t let that happen. Duncan and Ginobili aren’t even gone yet (although Manu hasn’t officially committed to next season yet), and they’re already building for the future while competing in the moment. It’s not easy to pull off, but it looks like it has.

Portland dies of dysentery. As exciting as LMA joining forces with Duncan and Coach Pop is, this summer is devastating for Blazers fans. They signed point guard Damian Lillard to a contract extension, but their other four starters, Aldridge (signed with San Antonio), Wesley Matthews (signed with the Dallas Mavericks), Robin Lopez (signed with the New York Knicks), and Nicolas Batum (traded to the Charlotte Hornets), are gone. It was fun while it lasted. This team looked like a legit championship contender six months ago, and has now been dismantled. The injury to Wesley Matthews might go down as one of the biggest “what ifs” in the history of sports. They were holding their own in a tough Western Conference, but one injury to a starter showed the world just how fragile ecosystem of their rotation really was. A year ago, it felt like a long shot to for Aldridge to leave Portland, but the way things fell apart showed him and his teammates just how far off they really were. They have some rebuilding to do, but they’re not the only ones in the NBA in that boat right now.

Right now, the San Antonio Spurs are the model franchise in North American professional sports. The New England Patriots are defending Super Bowl Champions, but are in the midst of a phony controversy in their joke of a league.My Patriots fan bias is outweighed by the incompetence of the NFL’s commissioner, and they’re not on the level of the Spurs. Neither are the Lakers. Neither are the Canadiens. Neither are the Red Wings. Neither are the Yankees. Neither are the St. Louis Cardinals, who find themselves being investigated by the FBI. The San Francisco Giants and Chicago Blackhawks have emerged as dynasties in their respective sports after ending championship droughts in 2010, but neither has done it for as long as the Spurs have. Tim Duncan, Manu Ginobili, Tony Parker, and Coach Pop have accomplished something truly special, as the greatest team in the post-Jordan NBA, and with the signing of Aldridge this summer, there is no reason why it should end any time soon.

Edit: I wrote this post before David West also agreed to join the Spurs. Another good veteran player who wants to win, and based on reputation, is a great fit in San Antonio. The Spurs are the best, but we already knew that.