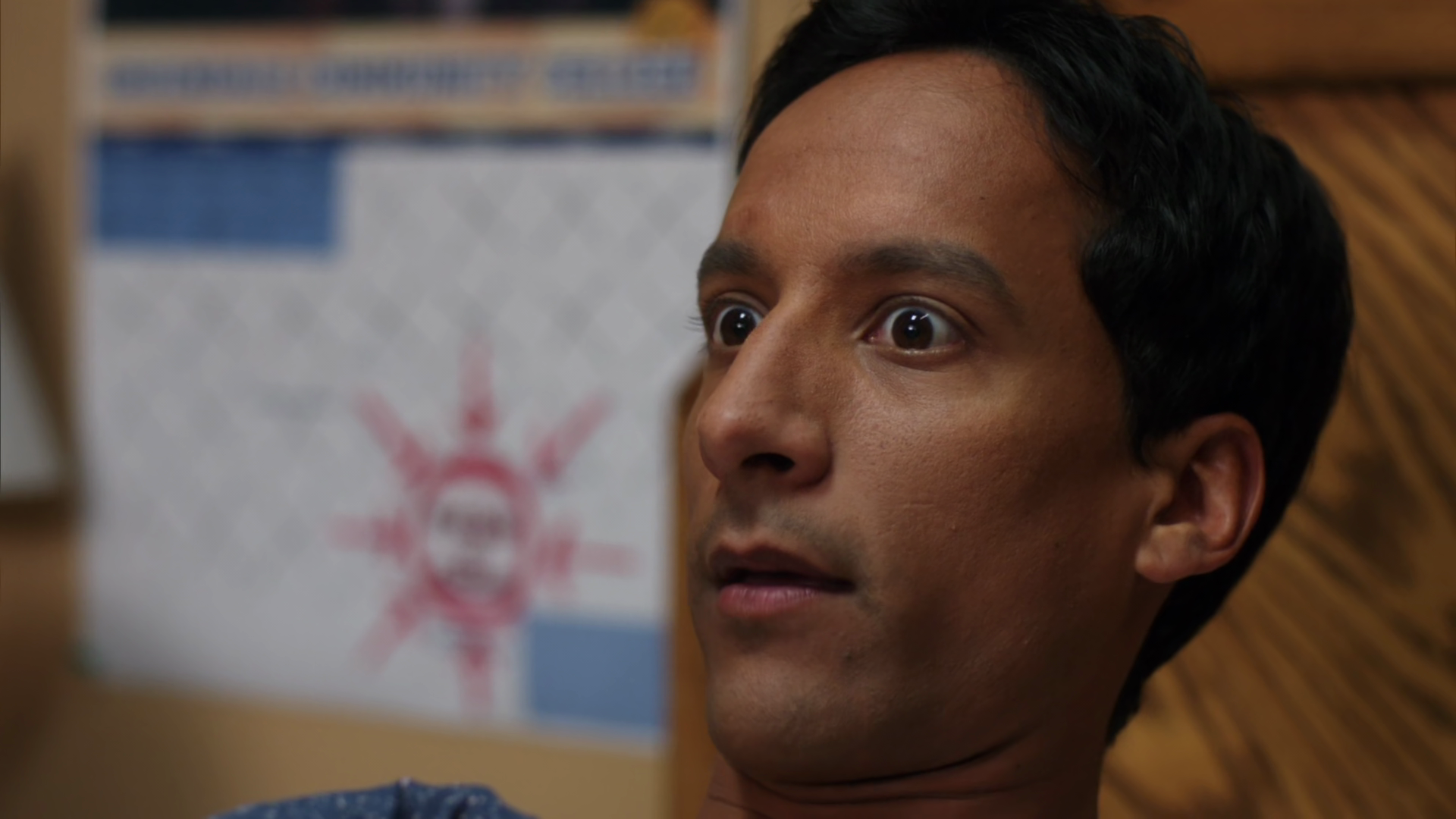 Sorry to leave without saying goodbye. I went back to school this fall for the first time in over a year, and felt it was going to be hard enough balancing a full time job with classwork, but there was so much I wanted to write about in the last three and a half months! I have a lot to talk about, and I’ll start with a quick recap of what I might have written about.

When I last posted, I thought the Baltimore Orioles were the best team in baseball. Whoops. I had no idea about the Kansas City Royals, but I don’t think I was alone on that one. The Royals ended a playoff drought that was older than I was, having reached the postseason for the first time since they won the 1985 World Series, back when Ronald Reagan, the actor, was President. It took them twelve innings to knock the Oakland A’s (which was Jon Lester’s last game as an Athletic, signing with the Chicago Cubs earlier this week, and they didn’t even get to use Jeff Samardzija, who was traded to the Chicago White Sox last week), and proceeded to make short work of the Los Angeles Angels of Anaheim and the Orioles, two teams that conventional wisdom would lead one to believe were better than the Royals. At the same time, the National League winners of the Wild Card Game, the San Francisco Giants, were also making it look easy. The ease of victory came to a grinding halt when the two teams met, though.

It was a tough series to figure out. Neither team was your typical team, and neither was accustomed to losing in the World Series, either. The Royals may have gone 29 years without playing in the playoffs, but the last time they were there, they won it all. The Giants had a championship drought of their own for a time, but in 2010 they won their first World Series title since moving from New York to San Francisco in 1958. They won again in 2012, and in 2014, they made it a dynasty. In previous series the heroes were many. Tim Lincecum, Matt Cain, Ryan Vogelsong, Brian Wilson, Sergio Romo, Barry Zito, Buster Posey, Pablo Sandoval, Edgar Renteria, Hunter Pence, Aubrey Huff, Jeremy Affeldt, to name a few. In 2014, it was all about Madison Bumgarner. MadBum is now the only pitcher to start games in all three San Francisco Giants title runs, and he is still only 25. He pitched more innings in the World Series than the other San Francisco Giants’ starters (Jake Peavy, Ryan Vogelsong, and Tim Hudson) combined, and ended it all with a five inning save in Game 7 in Kansas City. Usually, the contributions are evenly distributed along a championship roster, like the 2013 Red Sox or the 2010 and 2012 Giants, and that’s what the 2014 Royals would have been if they had won, but sometimes a pitcher can go out there and refuse to lose. The 2014 Major League Baseball playoffs will be remembered for the incredible and improbably run that made October in Kansas City mean more than just Chiefs football, but it will mostly be remembered as the Year of the Bumgarner.

This season in football, regardless of what my Patriots do in the playoffs, will be the year I more or less tuned out of the NFL. I was busy on Sundays with homework, but I didn’t feel like I was missing all that much. And I love football. The problems off the field have made it hard to be excited about the NFL this year. It’s bigger than Ray Rice and Adrian Peterson. The problem lies in the commissioner’s office. Roger Goodell is the worst commissioner in all of sports and his constant change in the rules depending on how he feels any given week is maddening. I can only imagine what being a player in that league must be like. What Ray Rice did was wrong. What Adrian Peterson did was wrong, but the way the NFL handled it would not be acceptable in any other line of work. This isn’t a new opinion, but I didn’t have time to write about it in September. I look forward to the day when the NFL hires a competent commissioner, but until then, wake me up in the playoffs.

Speaking of playoffs, I haven’t watched a minute of college football, but I love they new playoff system already. College football doesn’t need a tournament of 64 like college basketball has, but this Football Final Four thing excites me. They have four powerhouse teams: Florida State, Ohio State, Alabama, and Oregon. These four teams play in the semi-final round on New Year’s Day, and they National Championship will follow. I love it. I haven’t been this excited about college football bowl season in my life.

The Bruins can’t score, and the Celtics can’t defend

It’s that kind of year at the TD Garden. Both teams can make the playoffs (well, the Celtics can, and the Bruins should), but it does not feel like the kind of season that will end with a summertime duck boat parade for either team. For the Celtics, it’s part of the learning curve of a young team, and it’s completely understandable. For the Bruins, it’s frustrating. Peter Chiarelli mismanaged the salary cap because he thought it would go up more than it has, or something, and had to trade Johnny Boychuk to the New York Islanders for nothing that can help them this year. The Tyler Seguin Trade from the summer of 2013 does not look very good either, as Seguin has become one of the NHL’s top scorers with the Dallas Stars, and the Bruins struggle to put the puck in the net.

The Bruins won the Stanley Cup in 2011, That was awesome. They were bounced by the Washington Capitals in 2012. That was lousy, but Bruins fans were okay with it because they had just won the year before, and Tyler Seguin and Tuukka Rask were young and getting better. In 2013, they came within 17 seconds of the chance to play a Game 7 for the Cup in Chicago, but then the next 17 seconds happened (normally I would link a Youtube clip to a sentence like that, but it’s been a year and a half, and I still haven’t had the stomach to live through that again), and that was lousy, but it was a fun ride just to get there. In 2014, they lost to the hated Montreal Canadiens, who lost to the New York Rangers, who lost to the Los Angeles Kings in the Stanley Cup Final. This year, the downward trend has continued. Can they right the ship? Of course. Can a lower seed win it all if they get hot at the right time? Just ask the 2012 and 2014 Stanley Cup Champion Kings. If you’re going to take a couple of steps backward, is it a good idea to raise ticket prices? No.

I will write more soon.